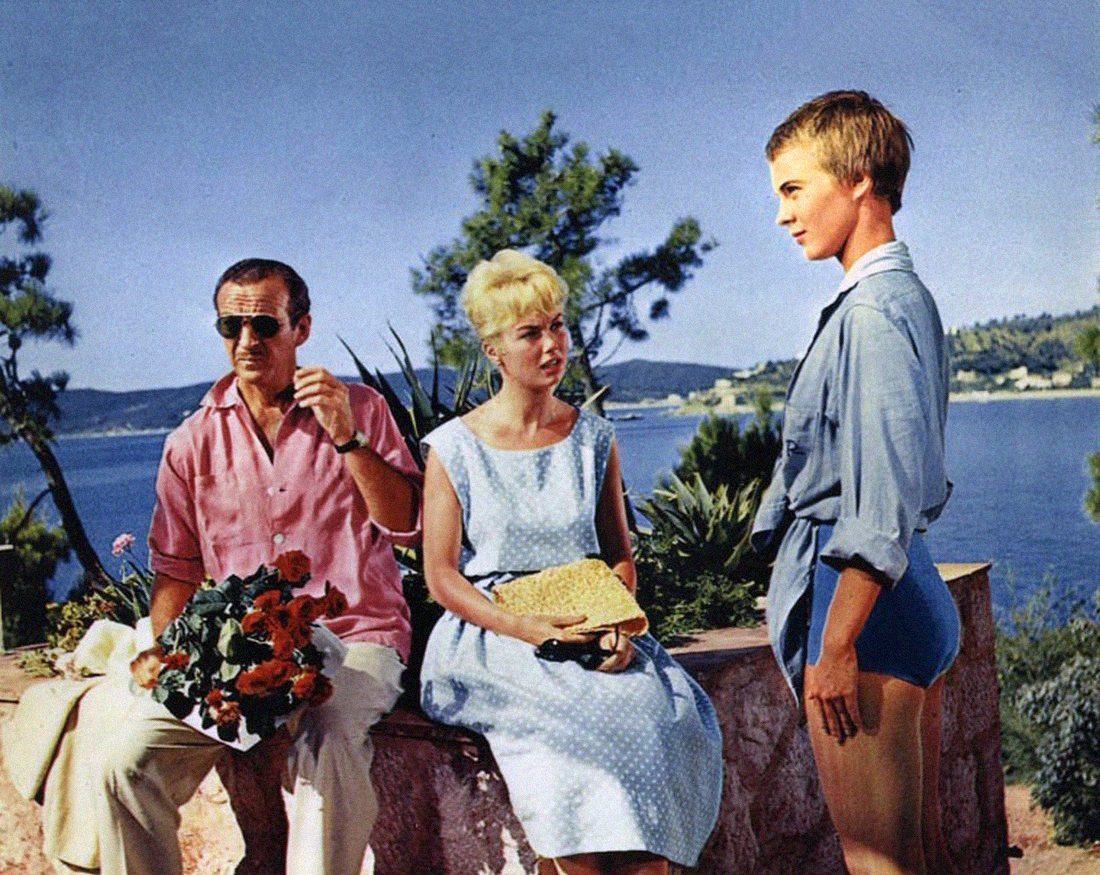 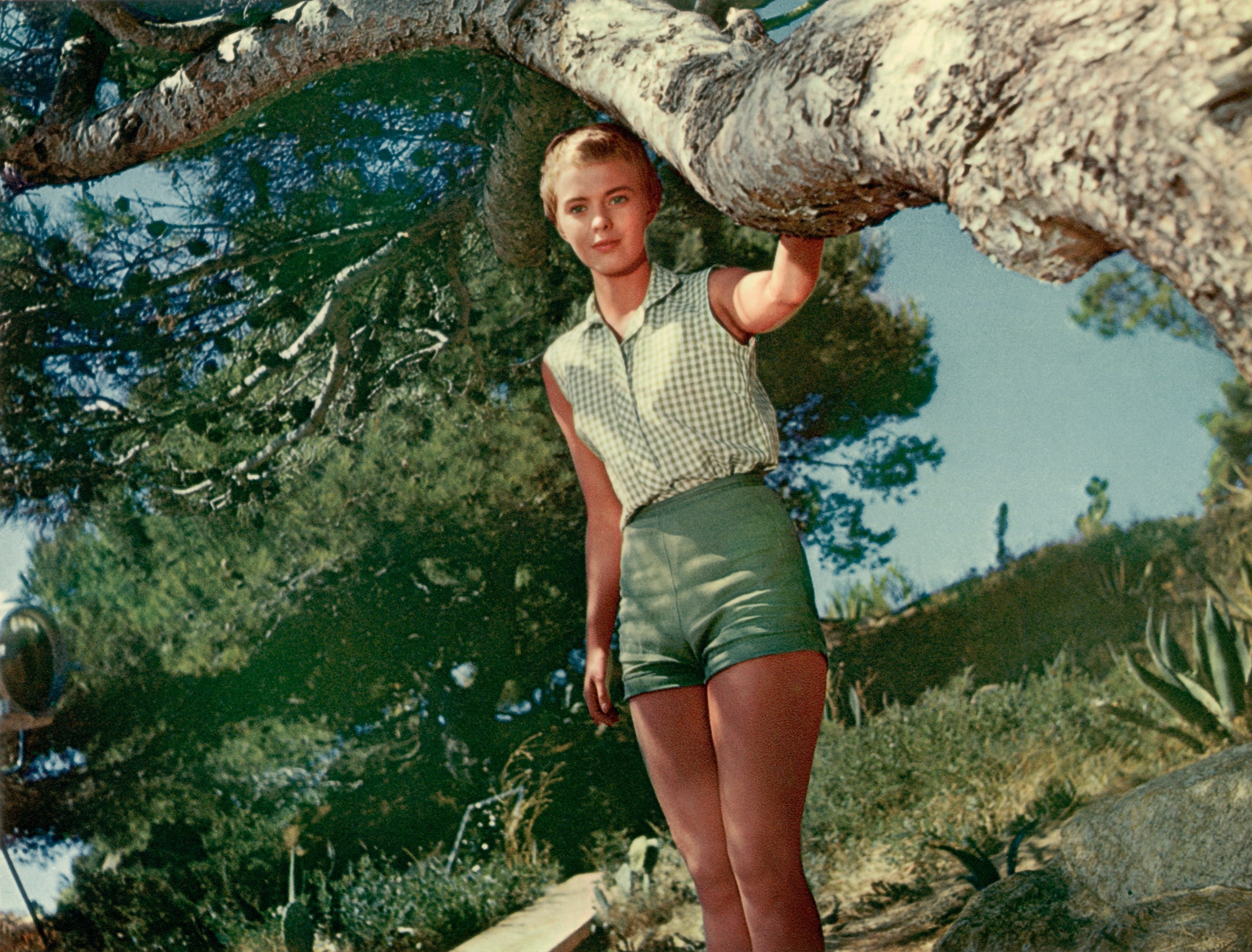 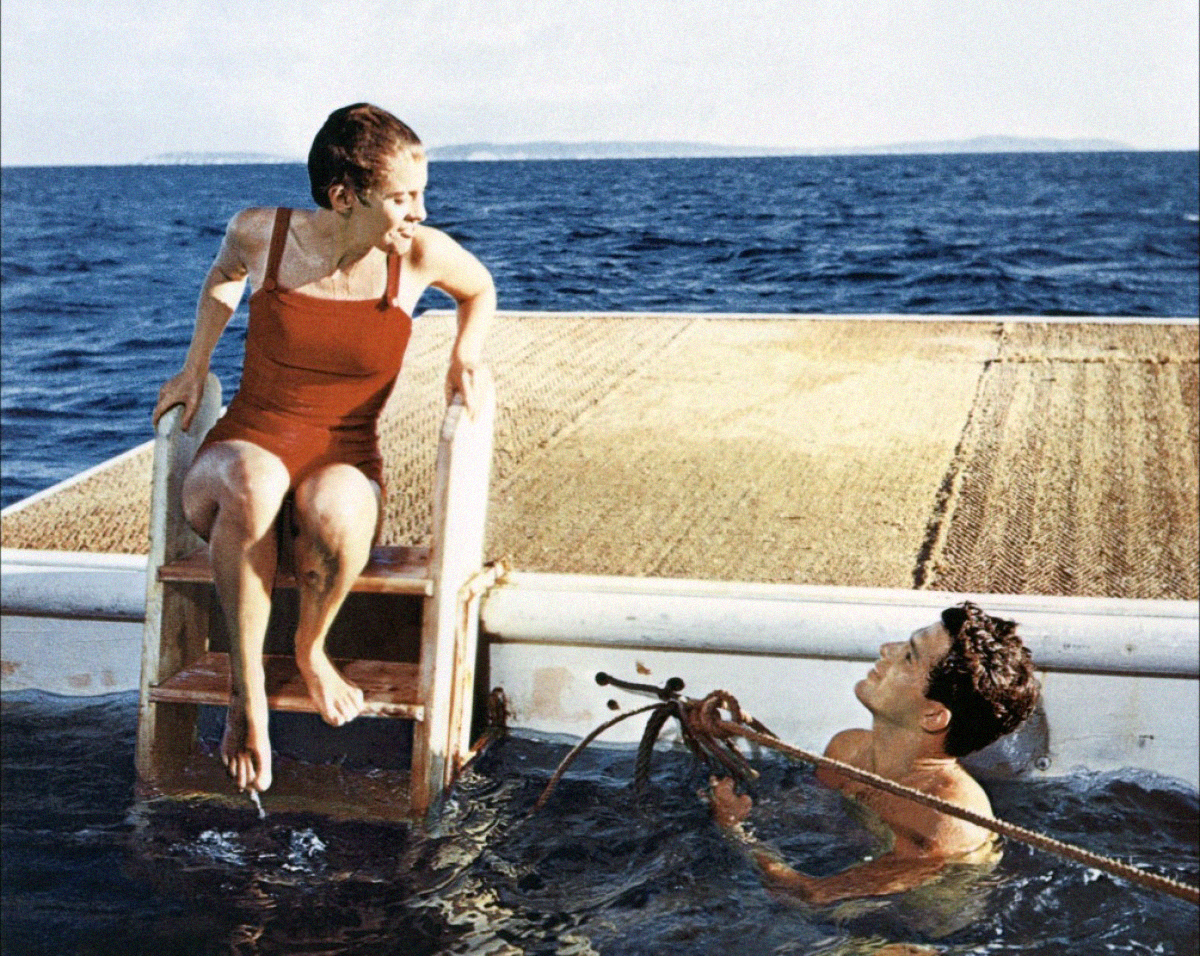 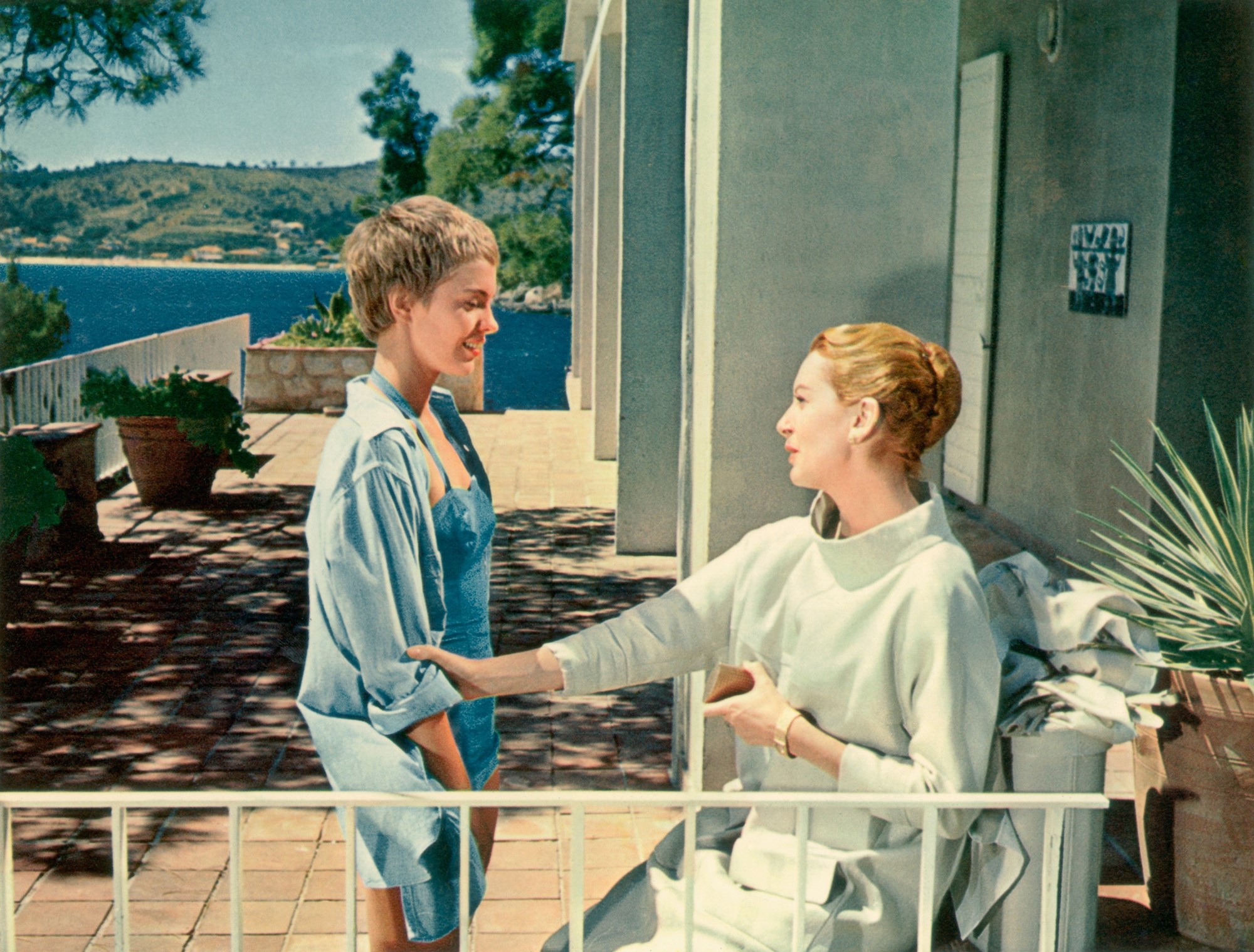 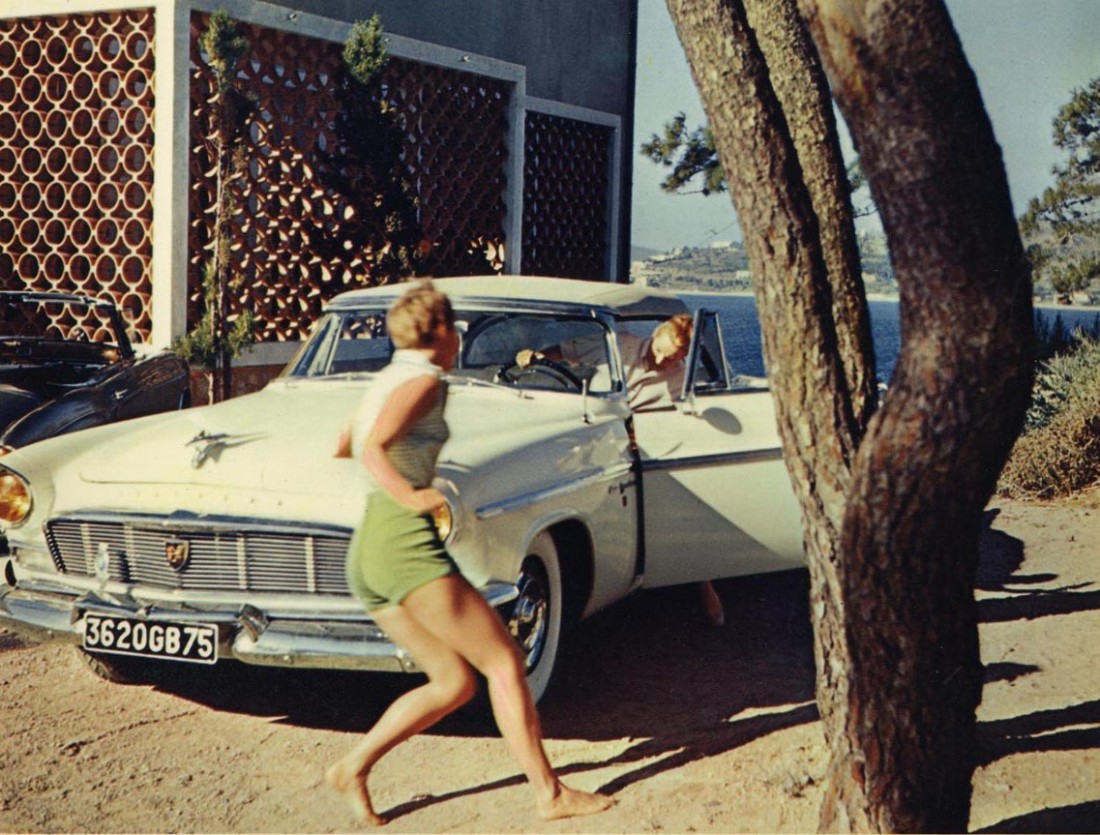 Spirited teenager Cécile (Jean Seberg) leads a charmed life on the French Riviera with her wealthy playboy father Raymond (David Niven) and hedonism aplenty. Free of responsibility and flunking her exams, her luxe lifestyle is abruptly interrupted by the arrival of Raymond’s longtime friend Anne (Deborah Kerr). As the two adults become closer and their seaside romance blossoms, Cécile plots to break up their nascent relationship and preserve her decadent way of life – all to deeply tragic ends.

Based on the stunning novel of the same title by Françoise Sagan, Bonjour Tristesse is the film that made Jean Seberg into an international star. Described by François Truffaut as “the best actress in Europe”, Seberg collaborates with director Otto Preminger on a truly glorious performance, effortlessly combining precocious insecurity, teenage venom and quiet mourning. After filming Breathless some two years later, Jean-Luc Godard stated that Seberg’s character “was a continuation of her role in Bonjour Tristesse ... I could have taken the last shot of Preminger's film and started after dissolving to a title: "Three years later’”.