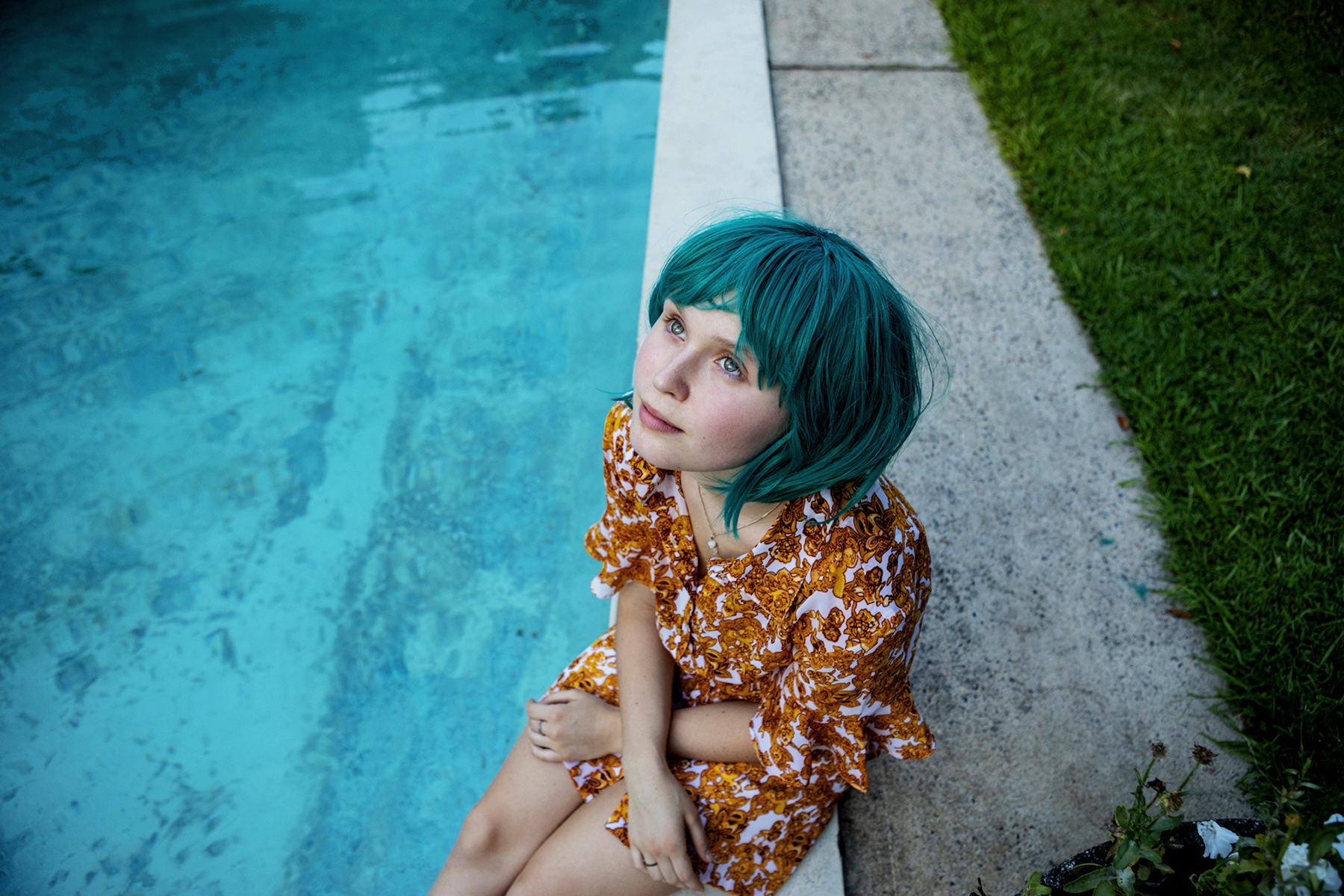 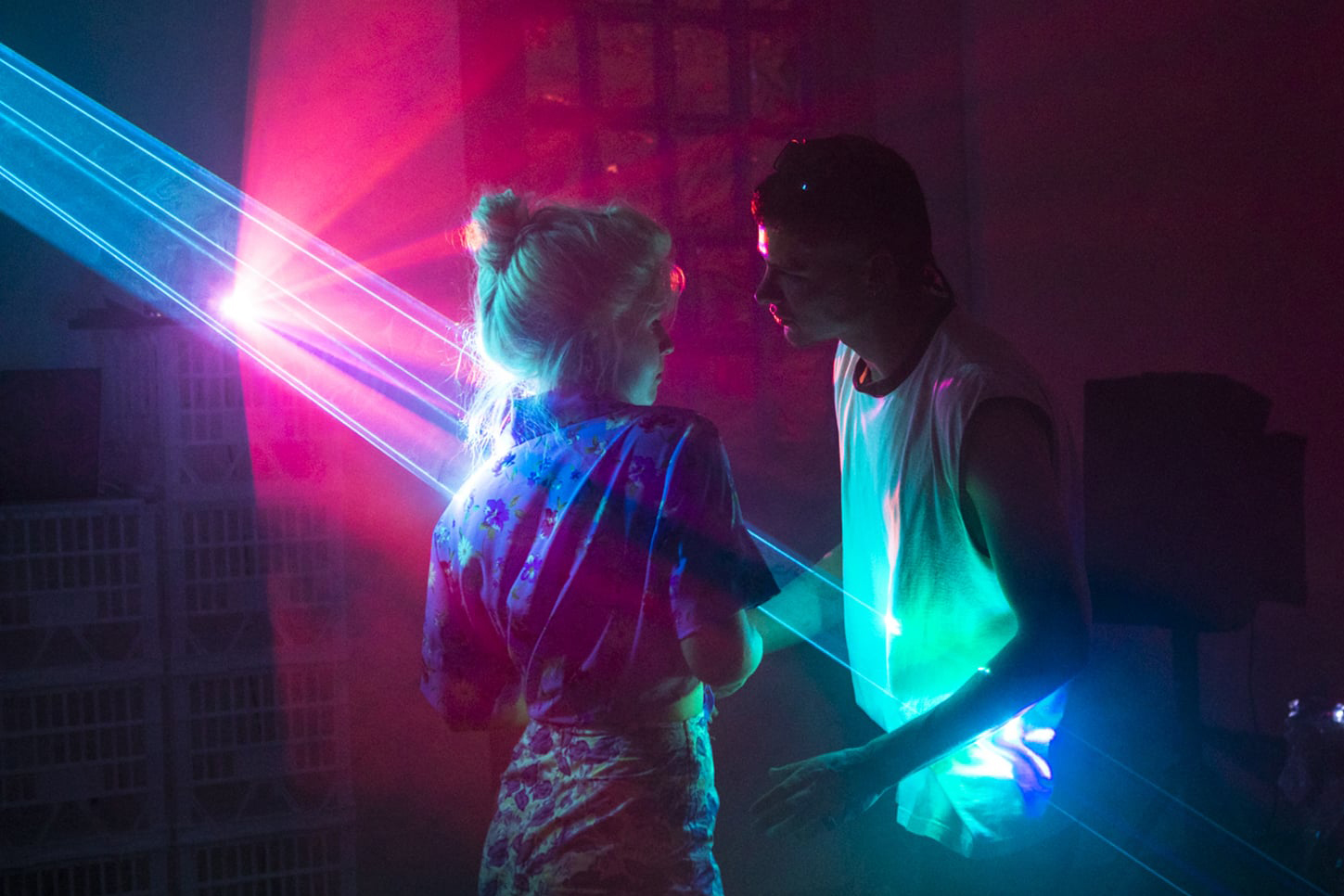 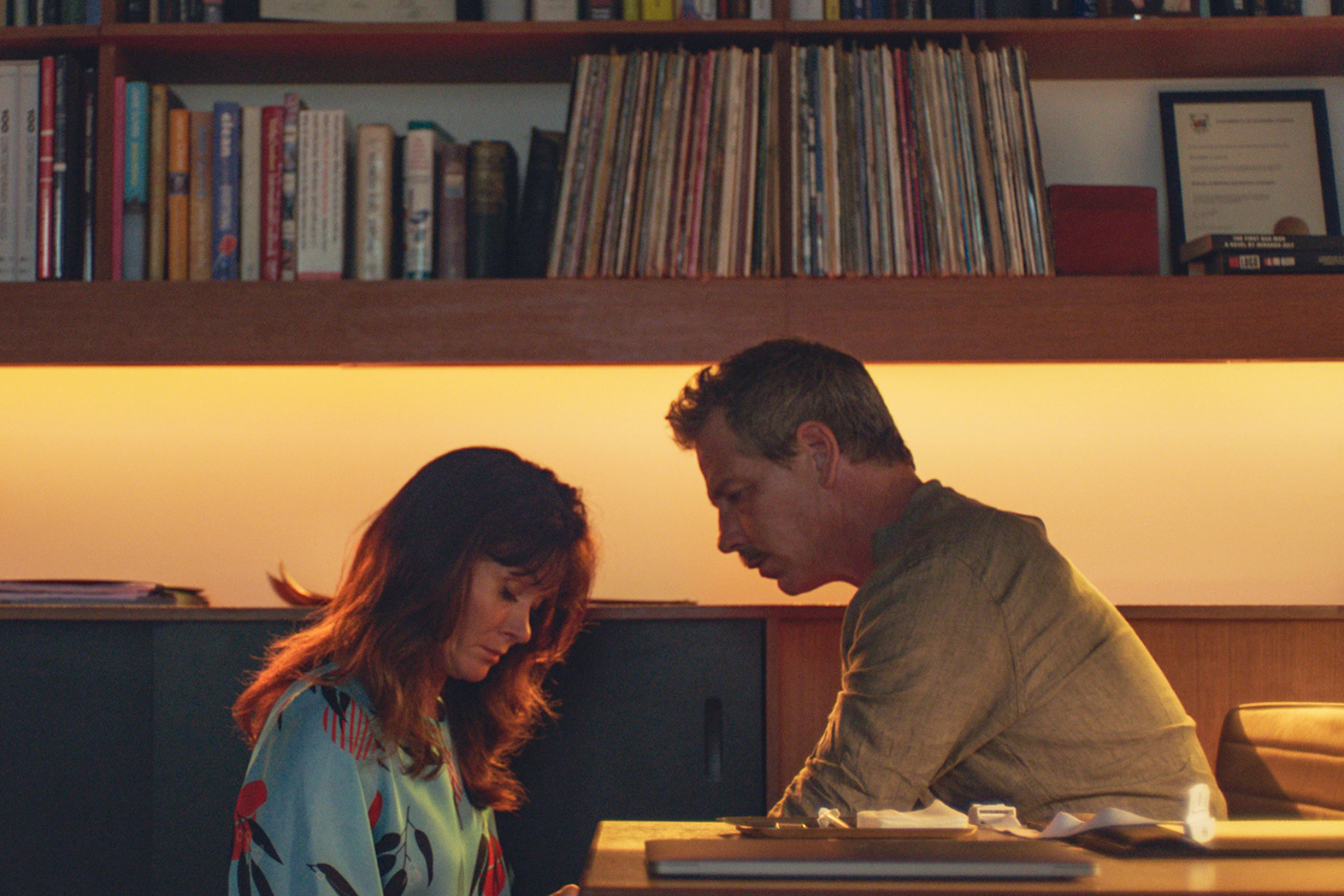 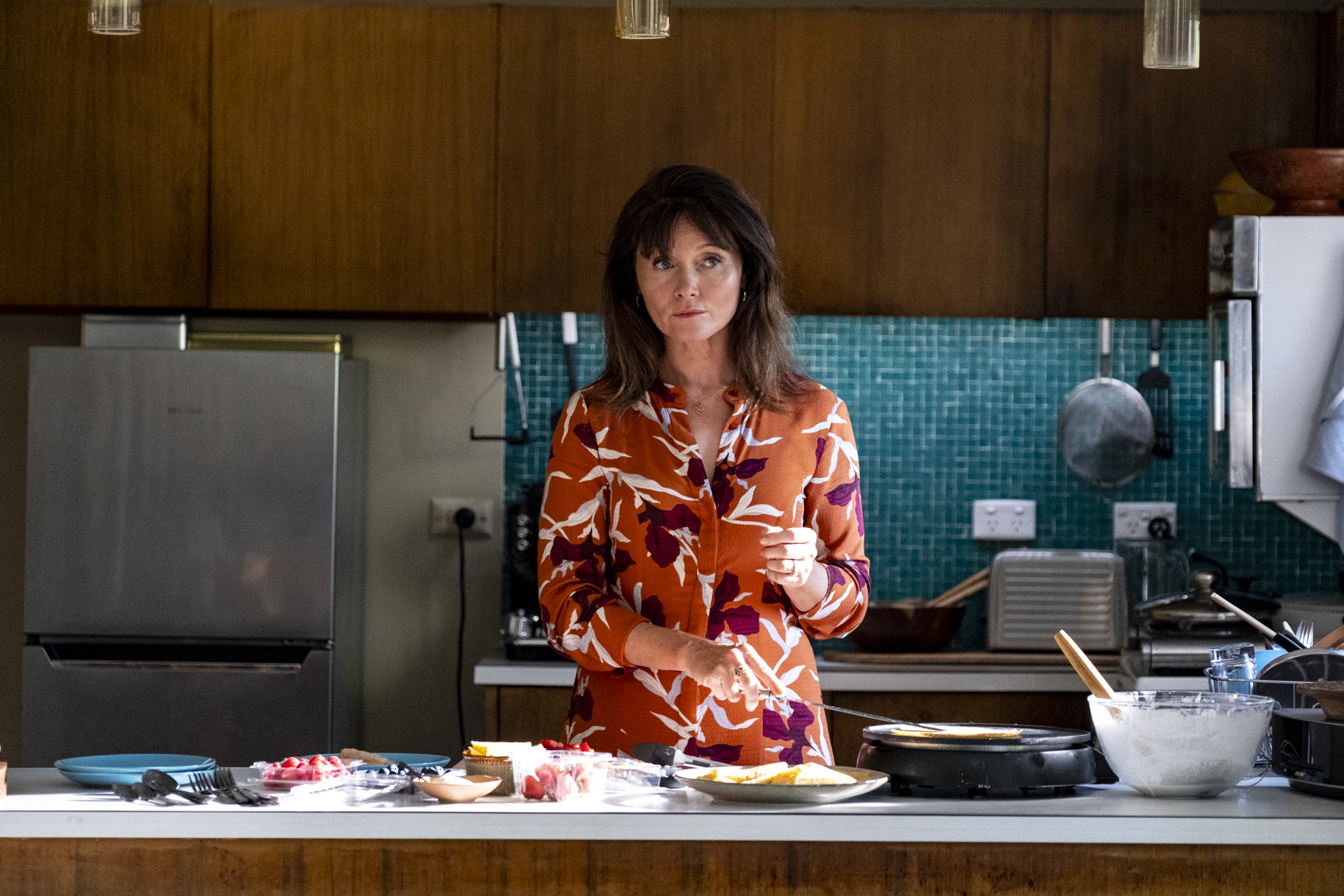 Soon to be 16, Sydney high schooler Milla Finlay (Eliza Scanlan) lives life to the max. She falls in love with the rat-tailed, face-tatted Moses (Toby Wallace), who is a parents’ worst nightmare with his conspicuous drug habit and abysmal table manners. Milla is also terminally ill, and her first love may be her last. Milla’s parents (played brilliantly by Essie Davis and Ben Mendelsohn) disapprove, but who are they to tell Milla how to spend her remaining days? A whirlwind of emotion is unleashed in the Finlay household, leaving each family member to lean on their own coping mechanisms. A left-of-field coming of age drama that dodges the usual clichés, Babyteeth is an assured, darkly funny and emotionally charged debut from talented Australian director Shannon Murphy.

This electrifying Australian-made feature has won worldwide acclaim, with Toby Wallace taking home the Marcello Mastroianni Award for Best Young Actor at Venice Film Festival for his performance as Moses. Selected for the prestigious New Directors/New Films festival presented at Film at Lincoln Centre and MoMA in New York, Babyteeth marks Shannon Murphy as a director to watch. Most recently known for her work on the third season of Killing Eve, it’s exciting to see Murphy’s take on Babyteeth, which started out as a play by Rita Kalnejais at our very own local Belvoir St Theatre.

Coming to Golden Age in August

The King of Staten Island

The Personal History of David Copperfield