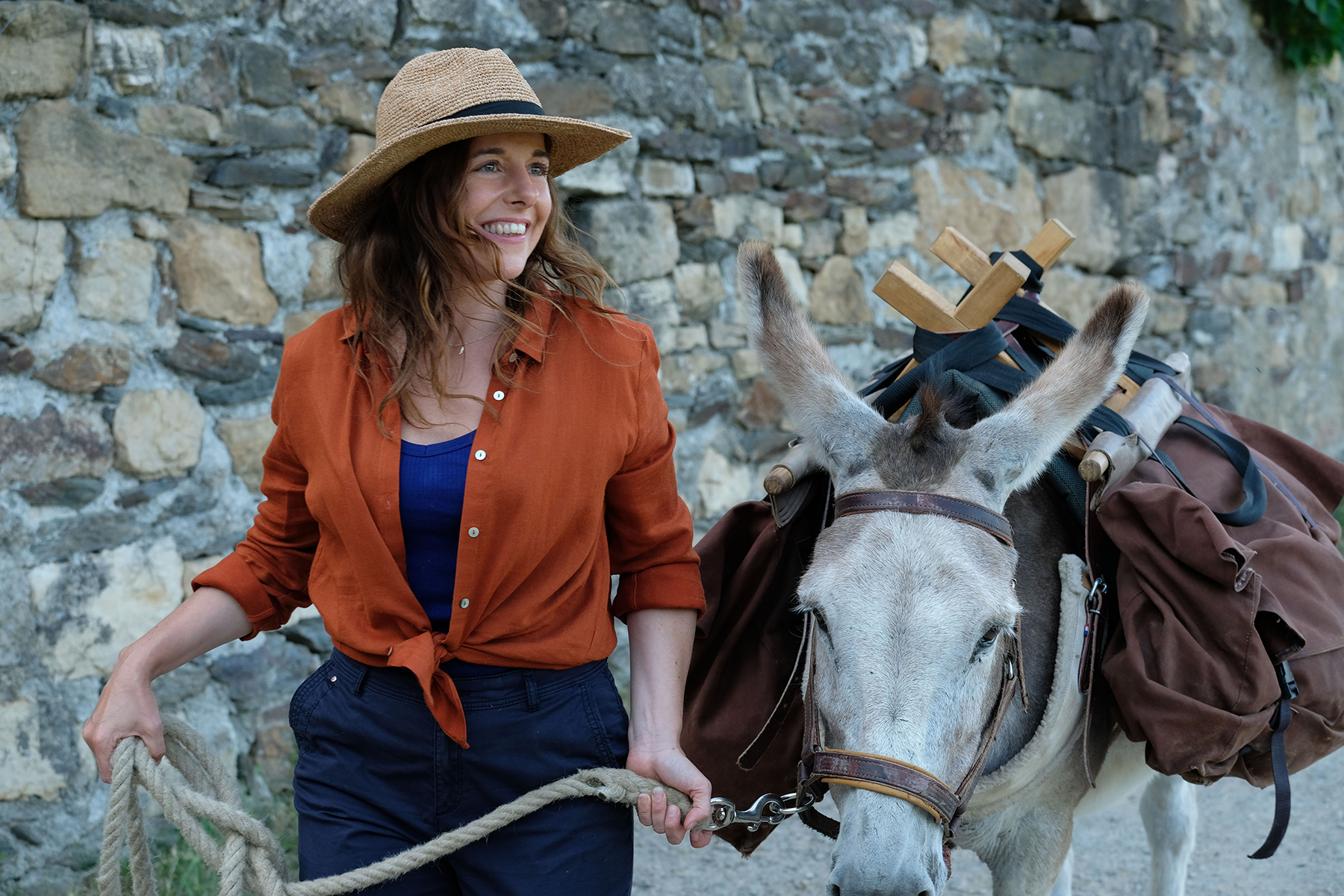 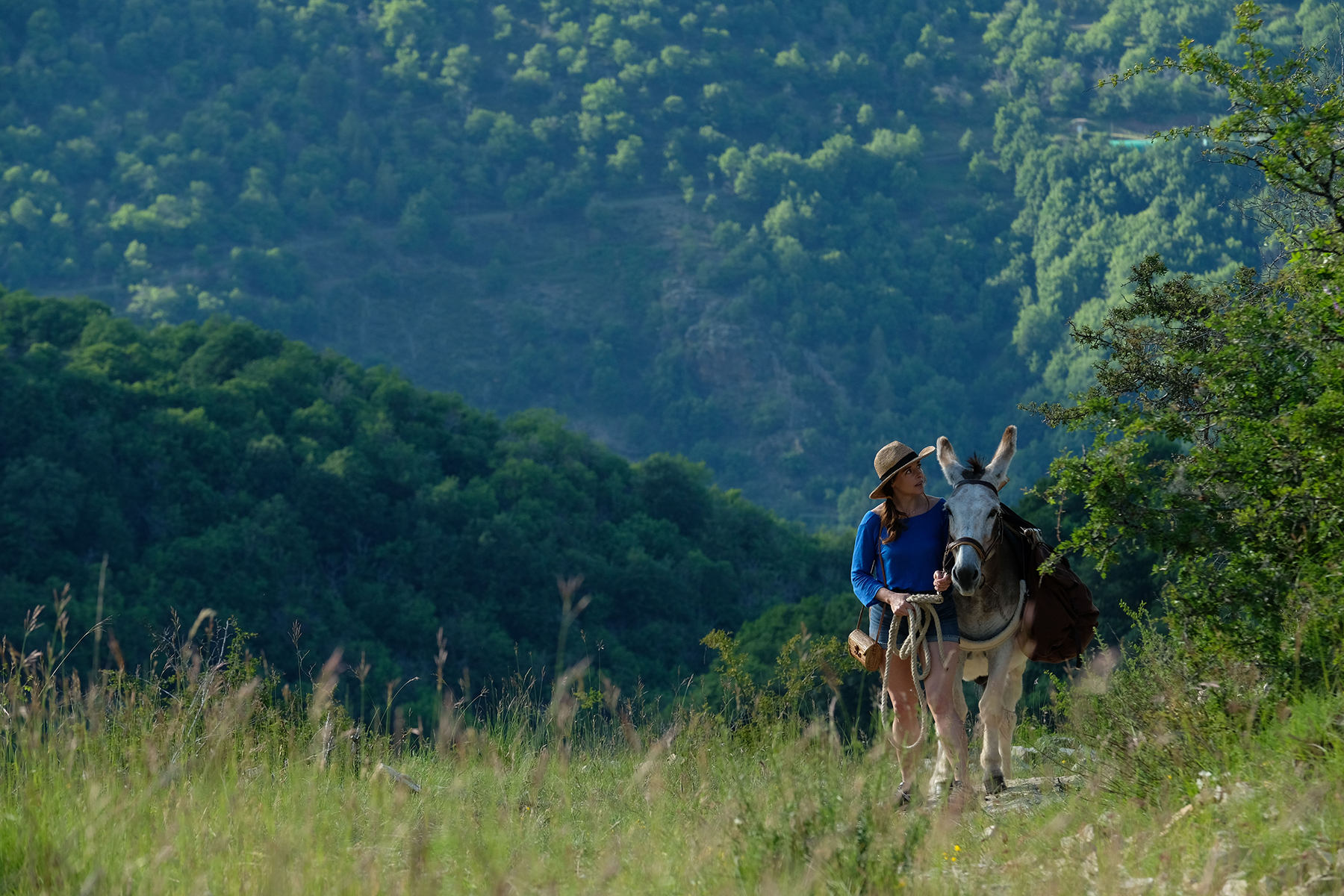 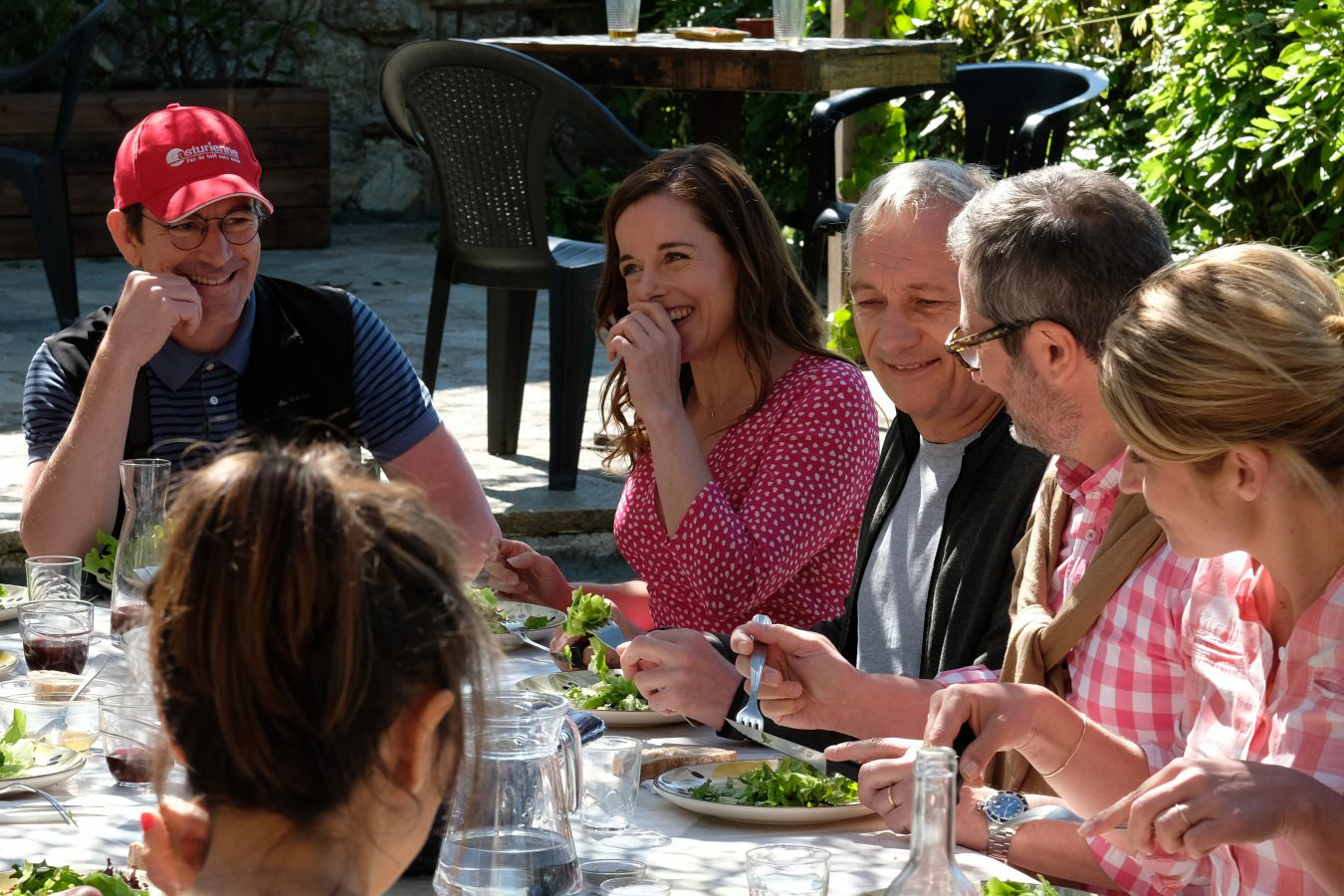 A hit at the recent Alliance Francaise French Film Festival, Antoinette in the Cevennes is a breezy Cannes-selected delight that showcases the superb comic talents of Laure Calamy (Call My Agent!). Primary school teacher Antoinette (Calamy) has been eagerly anticipating a summer mini-break with her married lover Vladimir, who also happens to be the father of one of her students. So when he cancels their plans to go walking in the Cévennes with his wife and daughter, Antoinette doesn't think twice, and sets out to follow him. But when she arrives, Vladimir is nowhere to be seen. Instead, she finds Patrick, a stubborn donkey who accompanies her through a most unusual adventure of self-discovery.

Laure Calamy is proving herself to be one of the brightest new talents in French cinema, with her role in hit Netflix series Call My Agent! translating to serious silver-screen success. She completely carries this charmer of a film, which won her a César award for Best Actress. Fans of French New Wave cinema will also enjoy the cameo by Marie Rivière (star of Eric Rohmer’s The Green Ray, The Aviator’s Wife and more).