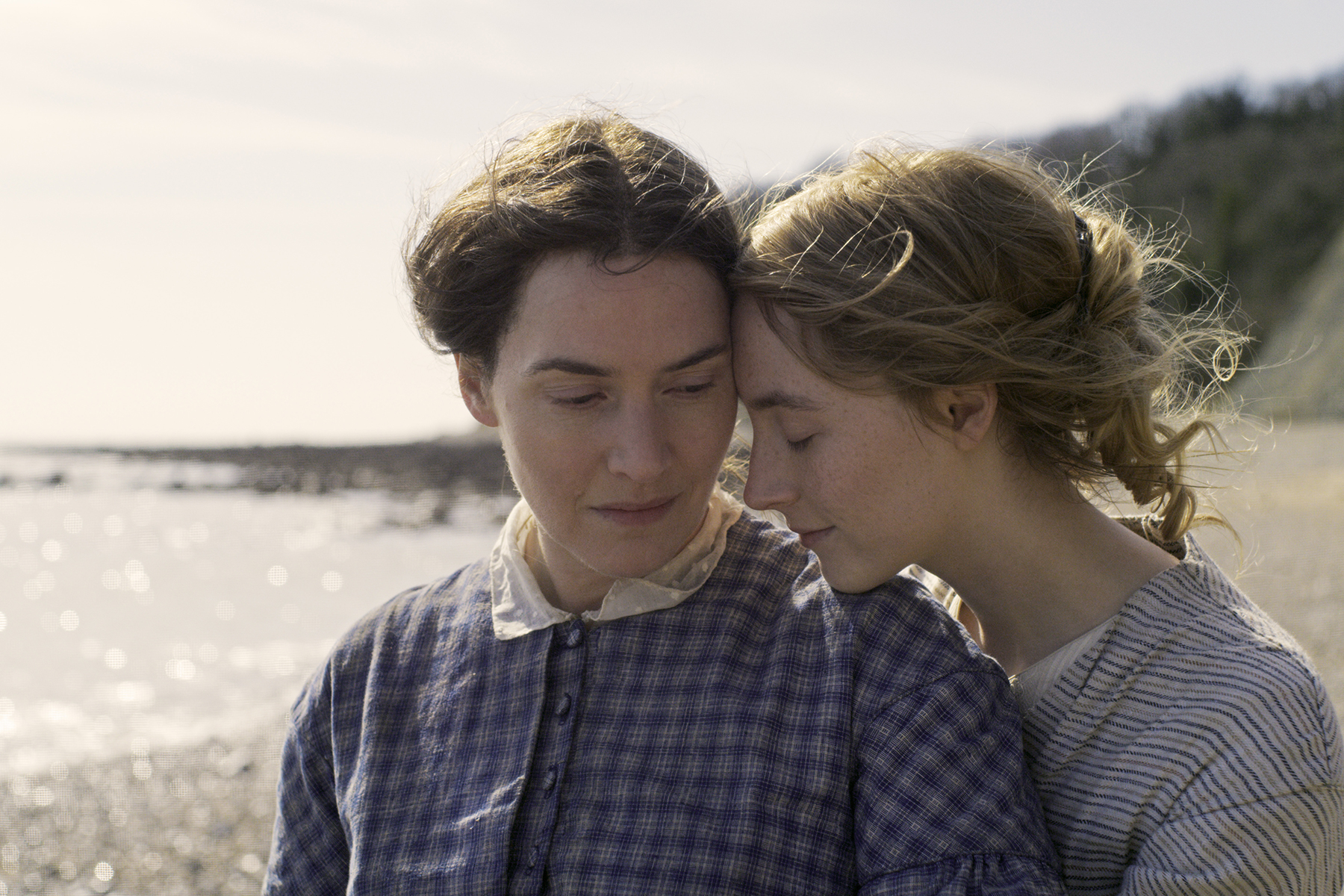 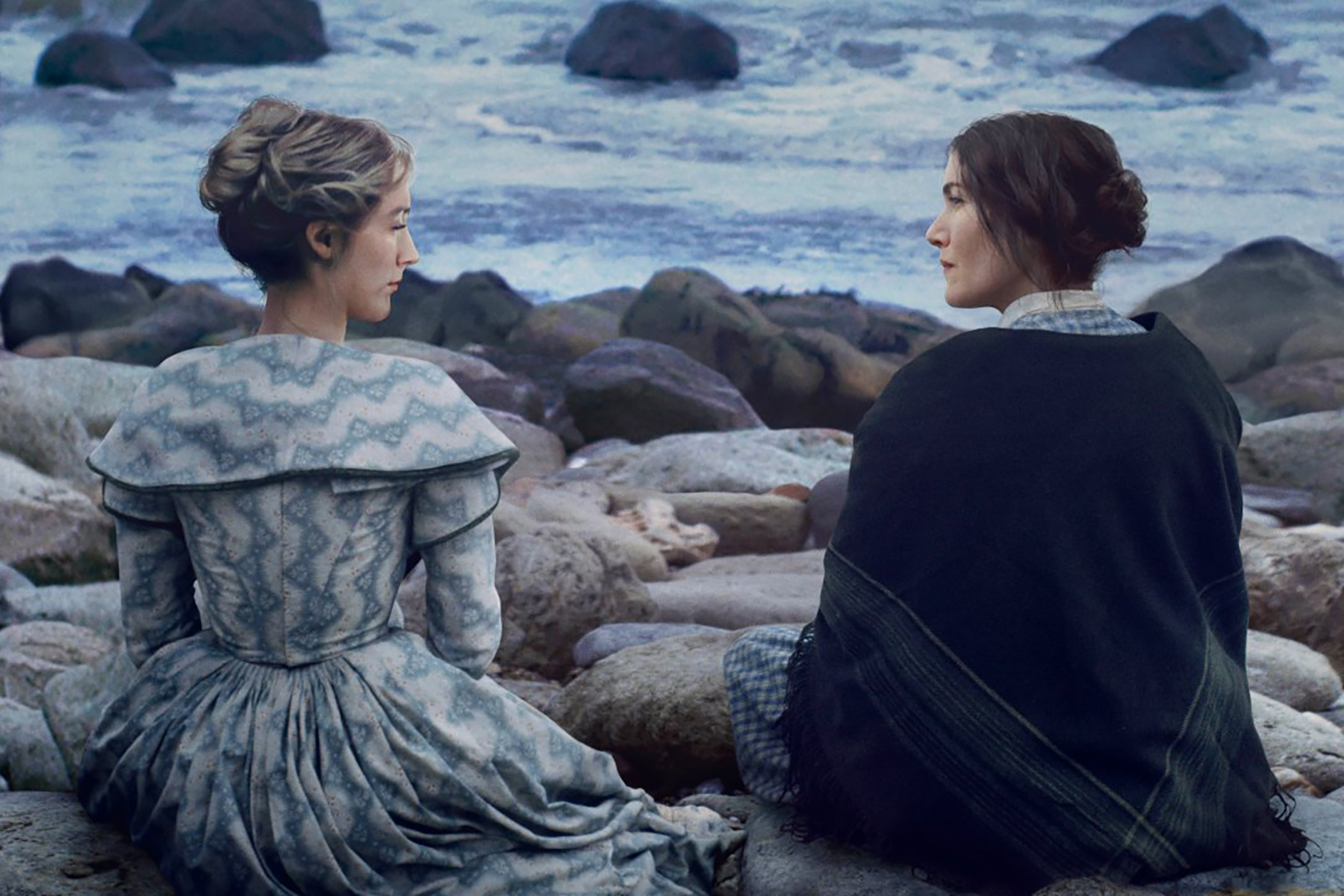 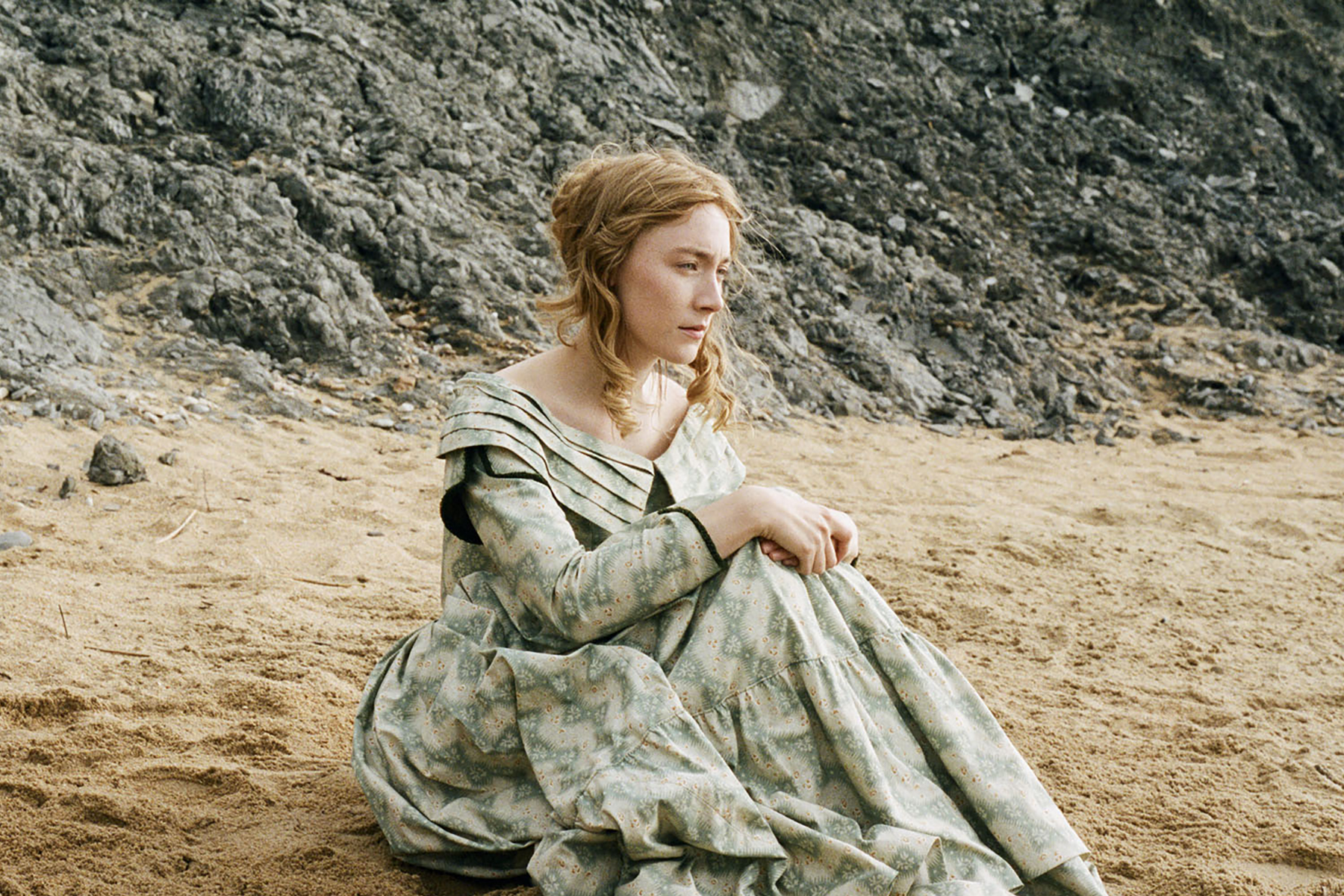 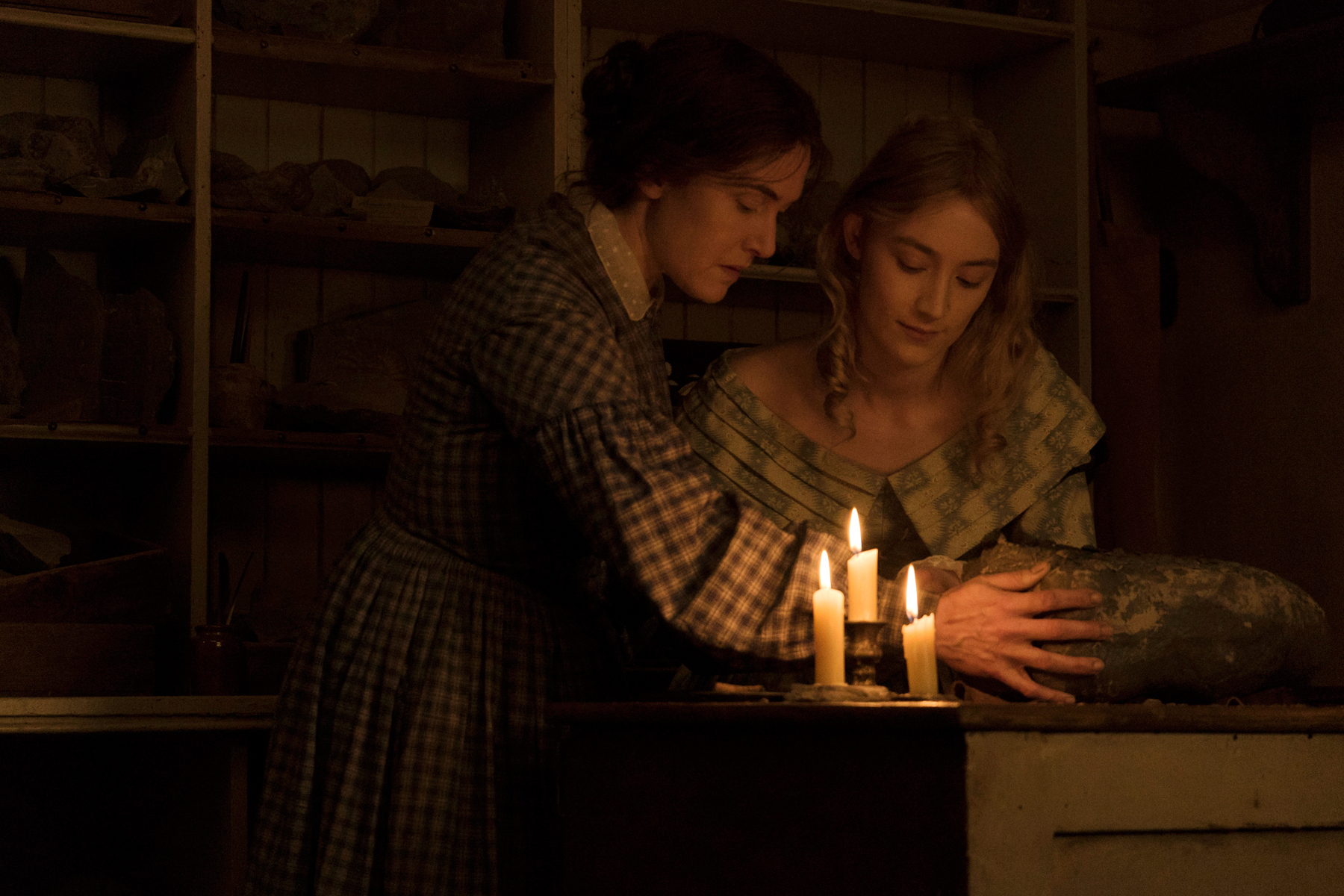 A sensuous slow-burn of a film, Francis Lee (God’s Own Country) cements his status as one of the most exciting filmmakers working today with Ammonite. In 1840s England, reclusive paleontologist Mary Anning (Kate Winslet) lives a quiet existence caring for her ailing mother and gathering fossils along the remote beaches of Lyme Regis. When a wealthy tourist offers to pay Mary handsomely to take in his young wife Charlotte (Saoirse Ronan), it seems at first to be an unwelcome disruption to the independent life Mary so carefully guards. But as time passes, the two women form an intense and passionate bond that eclipses everything around them.

Official Selection
— Cannes Film Festival 2020
“Sensually alive... one of the finest films of the year”
— The Telegraph UK
“Exquisite... one of Winslet’s best”
— BBC
“At once eloquent and elemental”
— The New York Times

Carefully constructed, beautifully performed, and paced with deliberate intent, Ammonite is a precious artefact that utterly immerses you in its world. Kate Winslet and Saoirse Ronan make for an electric on-screen duo, and it’s an immense pleasure to watch the sparks of their relationship kindle. Selected for a string of prestigious film festivals including Cannes, Toronto, Telluride and London, it’s a film-lover’s dream.