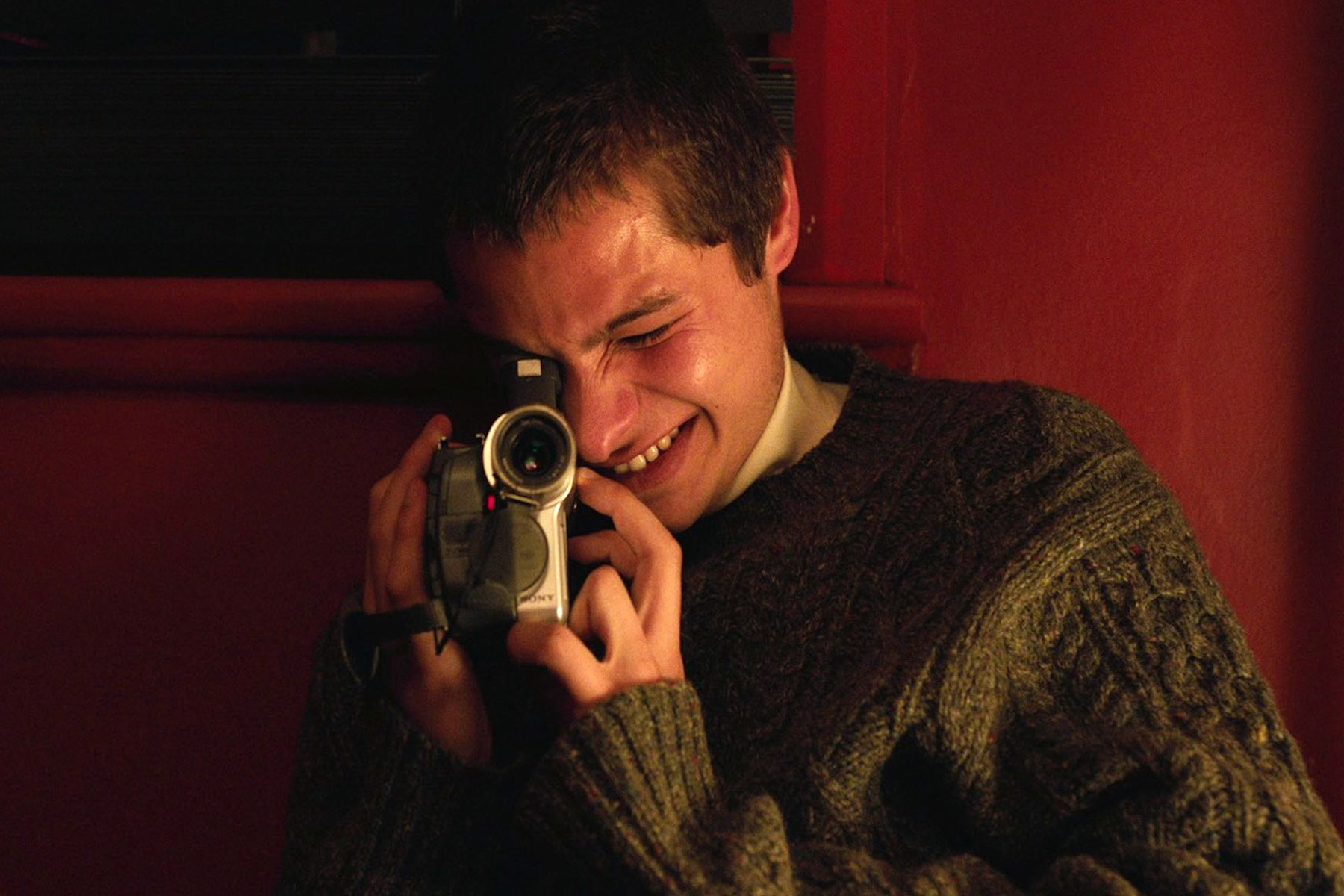 When ambitious 19-year-old journalist Erik Jensen (Toby Wallace) was invited by bad-boy Australian painter Adam Cullen (Daniel Henshall) to write his biography, the up-and-coming writer jumped at the chance. Filmed in the Blue Mountains where Cullen was based, Acute Misfortune is the story of their turbulent four-and-a-half year friendship, up to Cullen’s untimely death in 2012. The feature debut of filmmaker and actor Thomas M. Wright (Top of the Lake, Balibo), this poetic portrait of a deeply charged and increasingly claustrophobic relationship uncovers both an infamous artist and a lauded author in unsparing detail.

Winner: The Age Critics Prize, Melbourne International Film Festival
"An enthralling, complex triumph ... the best and most interesting Australian biopic since 'Chopper'"
— The Guardian
"One of the year's most striking and accomplished directorial debuts"
— The Hollywood Reporter
"A blistering, no-holds-barred cinematic portrait"
— Screen Daily

A subtle, striking tale of two wildly different men, Acute Misfortune is perhaps the most widely lauded Australian film of the year. Told using almost entirely real dialogue and featuring Cullen’s original clothing and artworks, its meticulously researched screenplay and arresting visuals have earned it The Age Critics Prize at Melbourne International Film Festival and seen it named one of the best films of the year by The Monthly and Screen Daily.