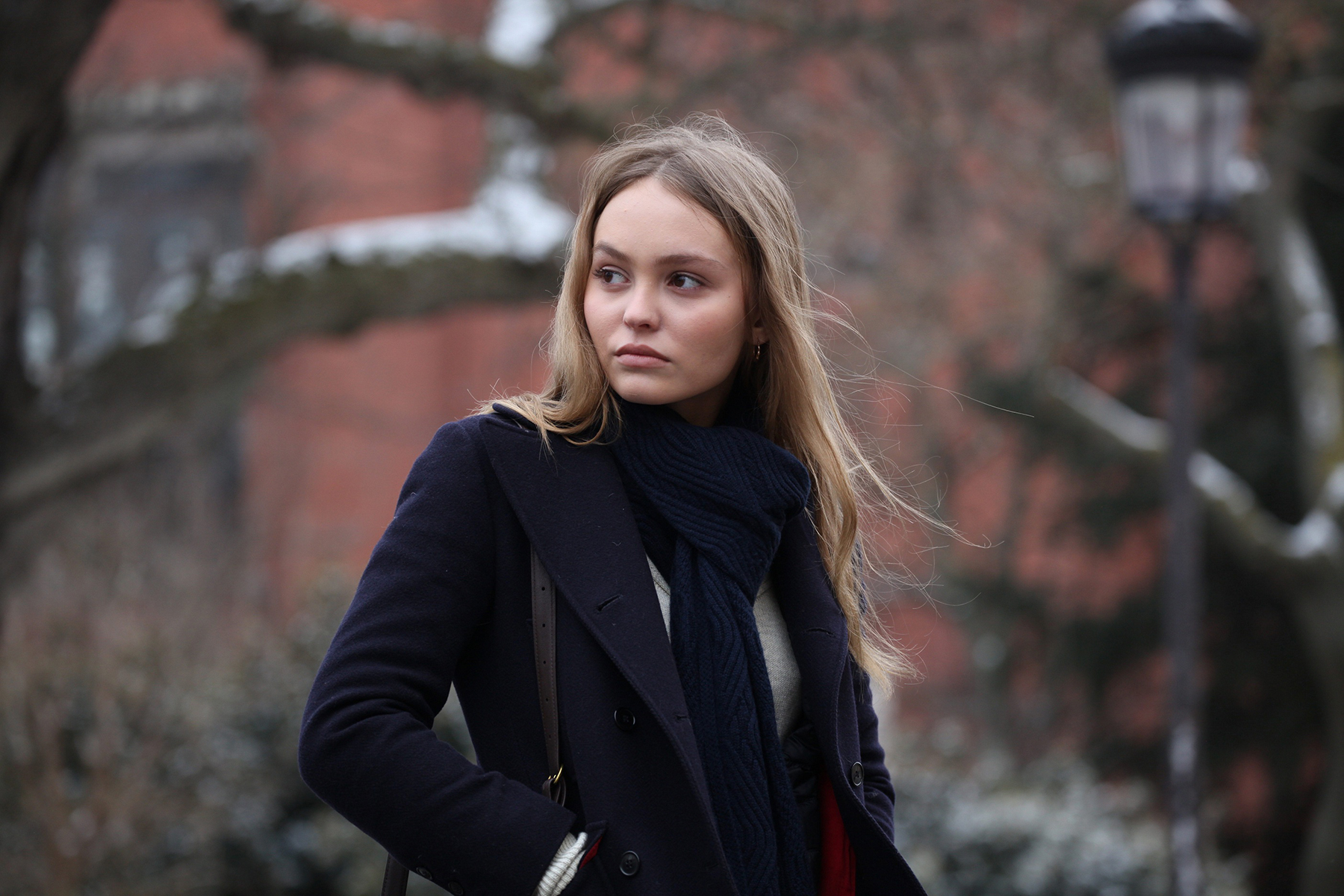 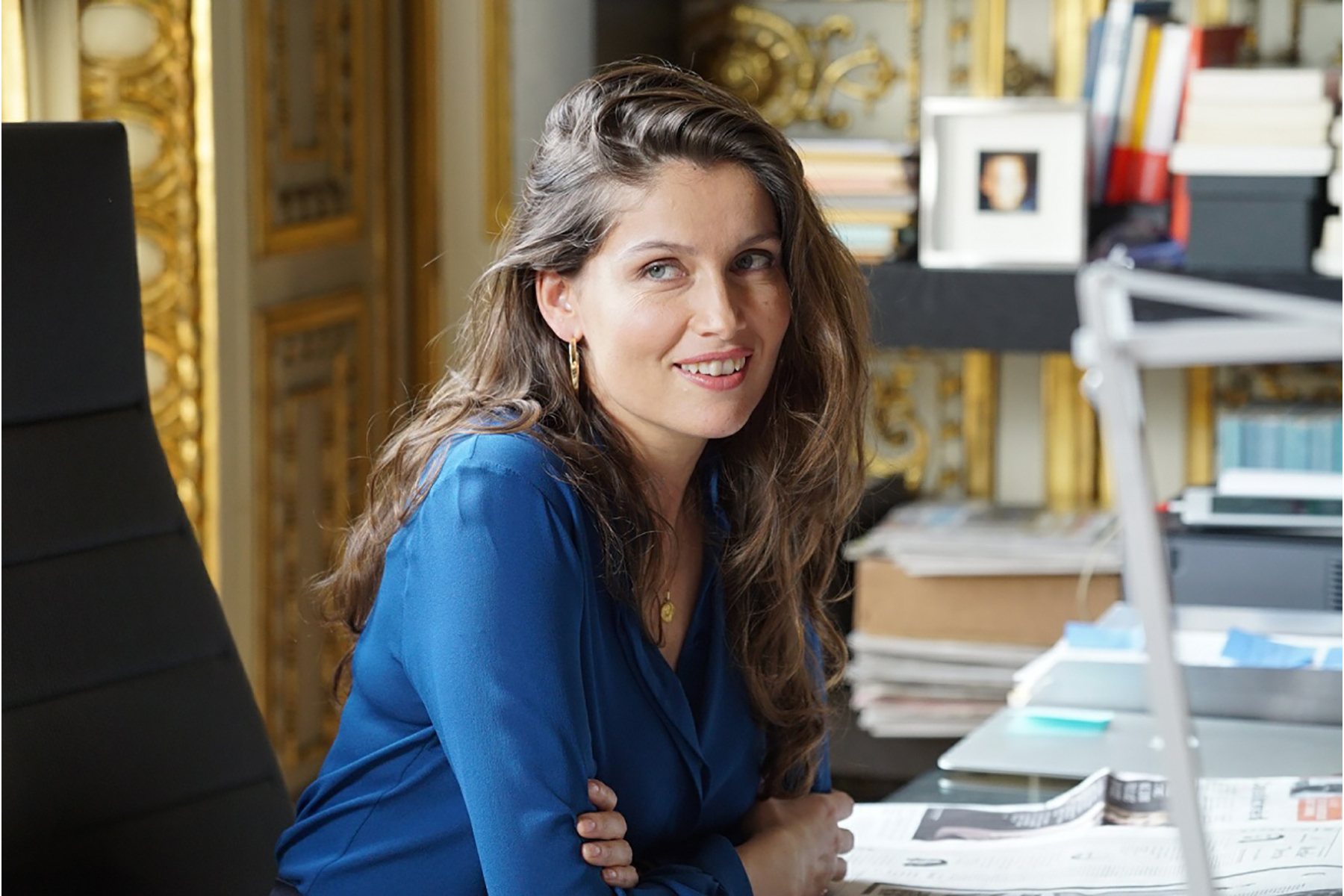 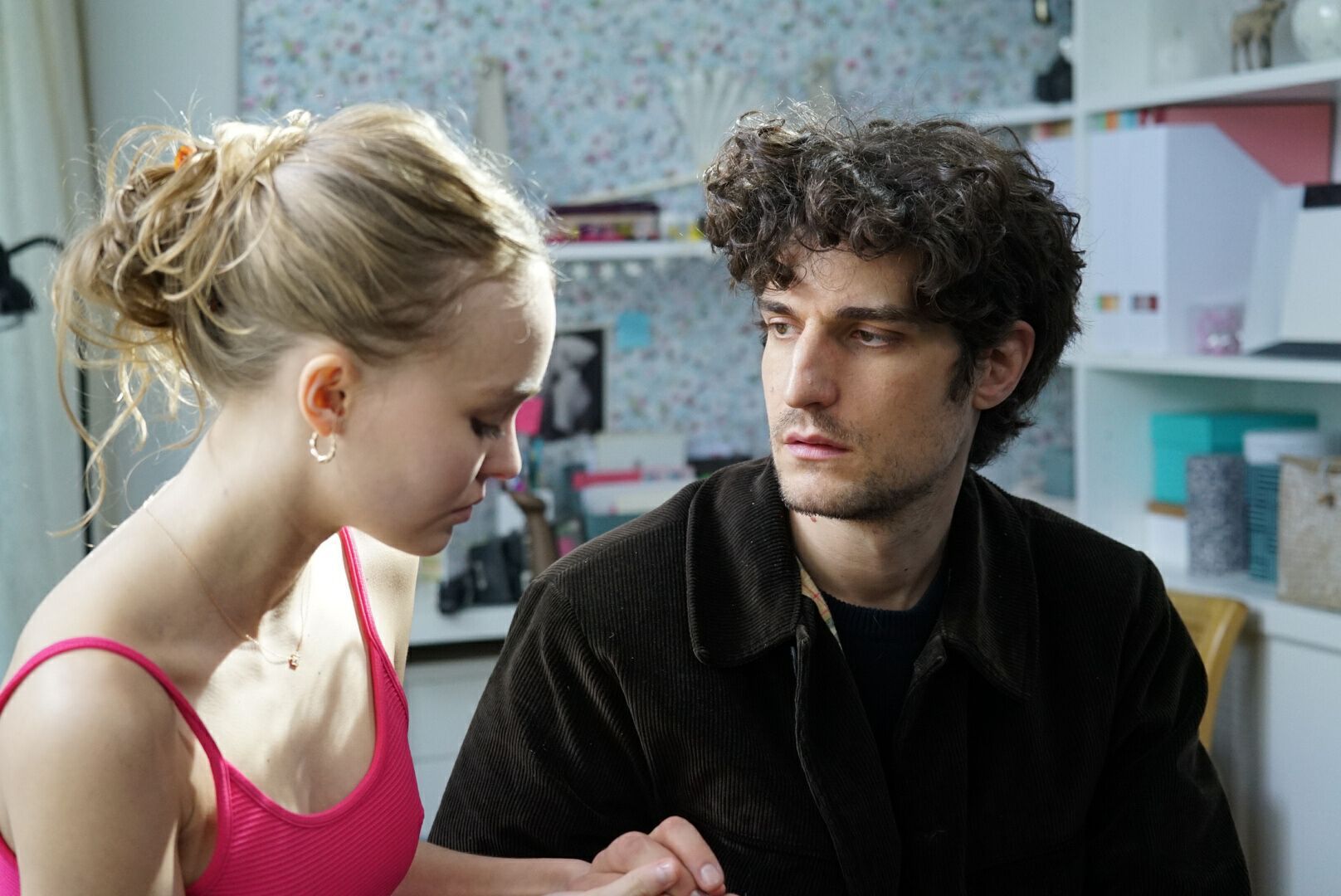 From celebrated actor-director Louis Garrel comes a lyrical exploration of intimacy and romantic obsession — exclusive to Golden Age in Sydney. Abel (Louis Garrel) is leaving for work one morning when his longtime girlfriend Marianne (Laetitia Casta) announces that she’s pregnant. The problem? The baby belongs to Paul, Abel’s best friend, and the pair are planning to marry. But when Paul dies in his sleep some eight years later and Marianne decides to return to Abel, she finds unexpected competition in newcomer Ève (Lily-Rose Depp). Caught between two wildly divergent paths, our protagonist must grapple with bygone romance, long-held emotional pain and the excitement of starting anew.