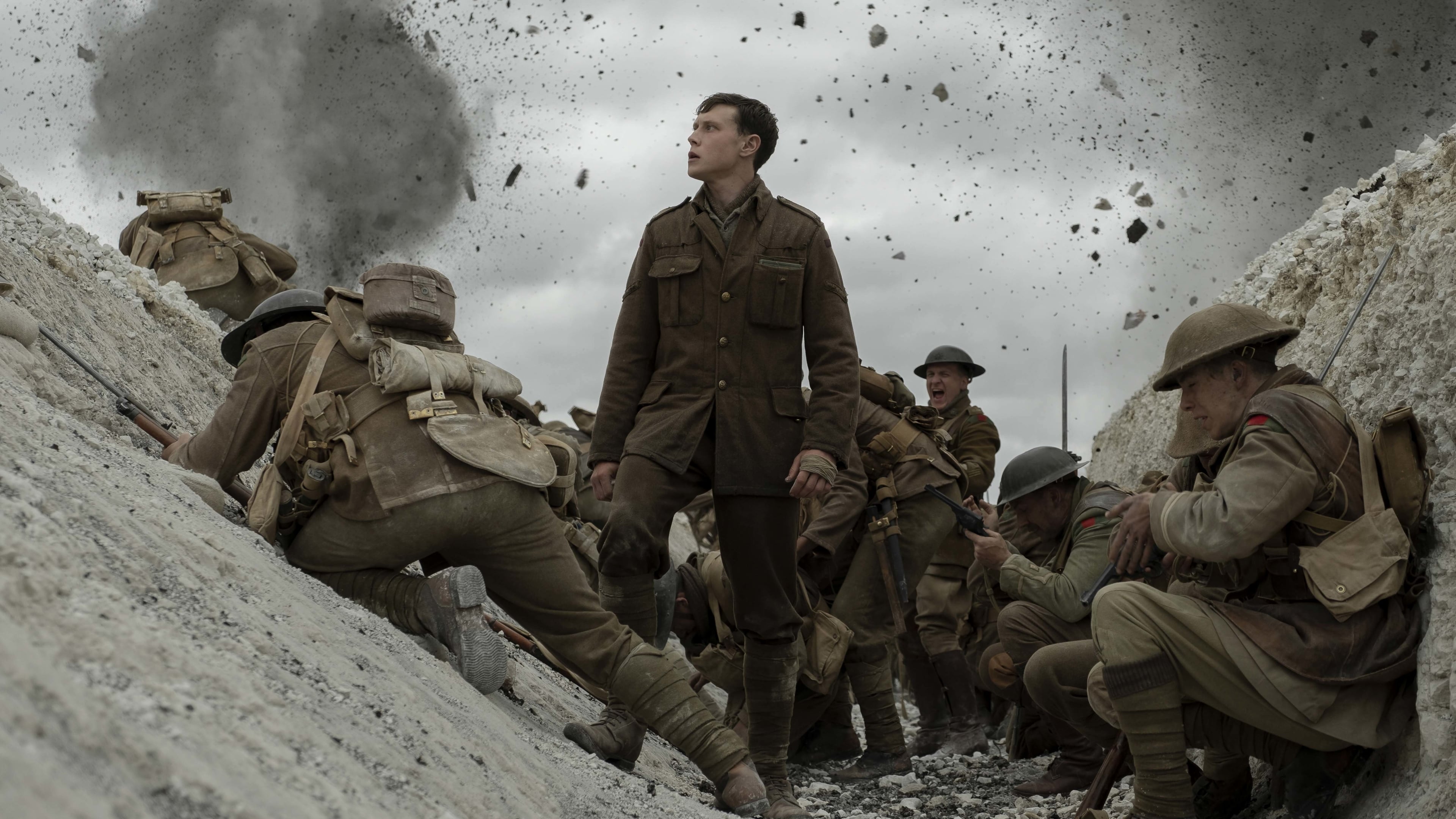 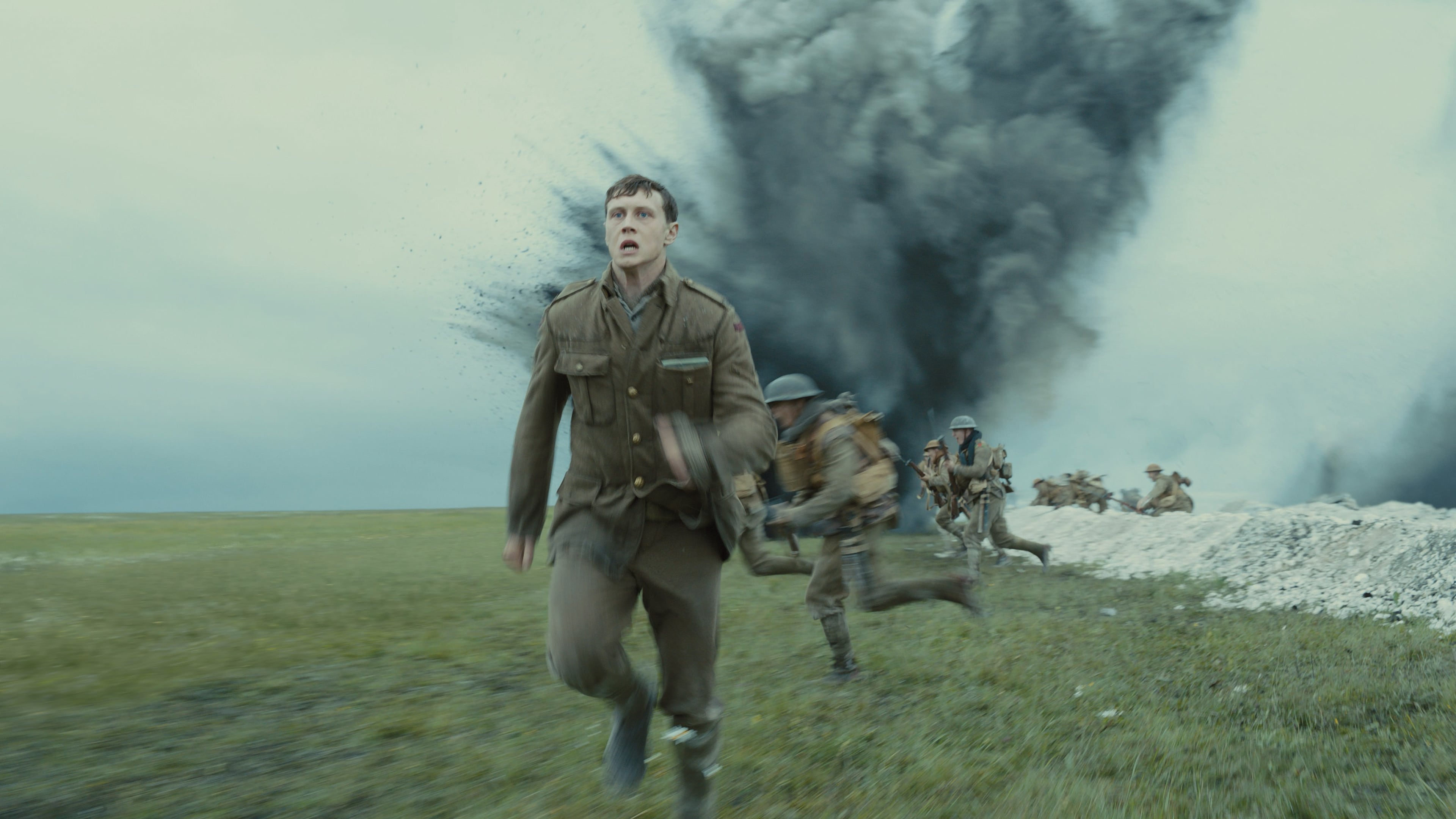 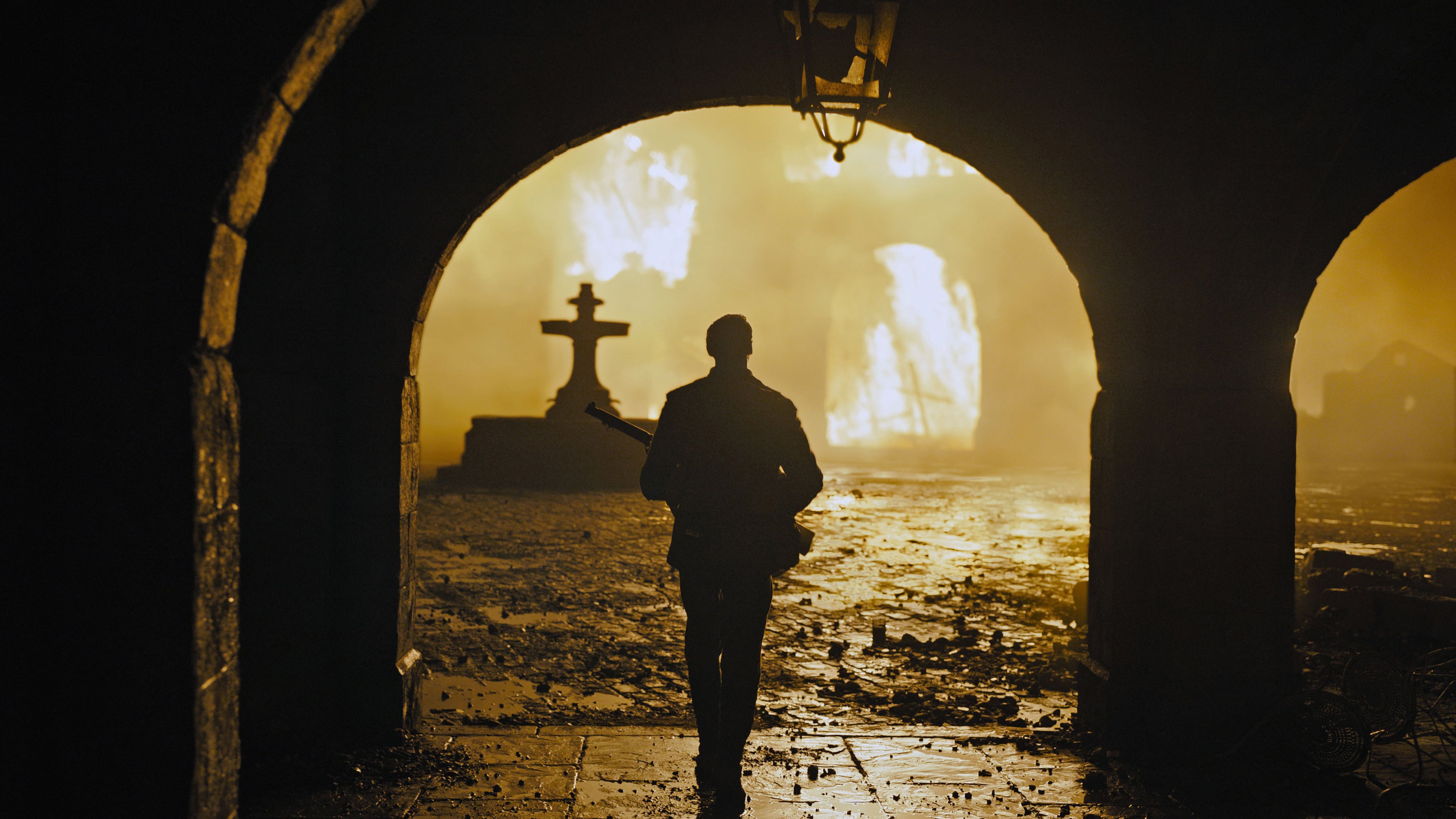 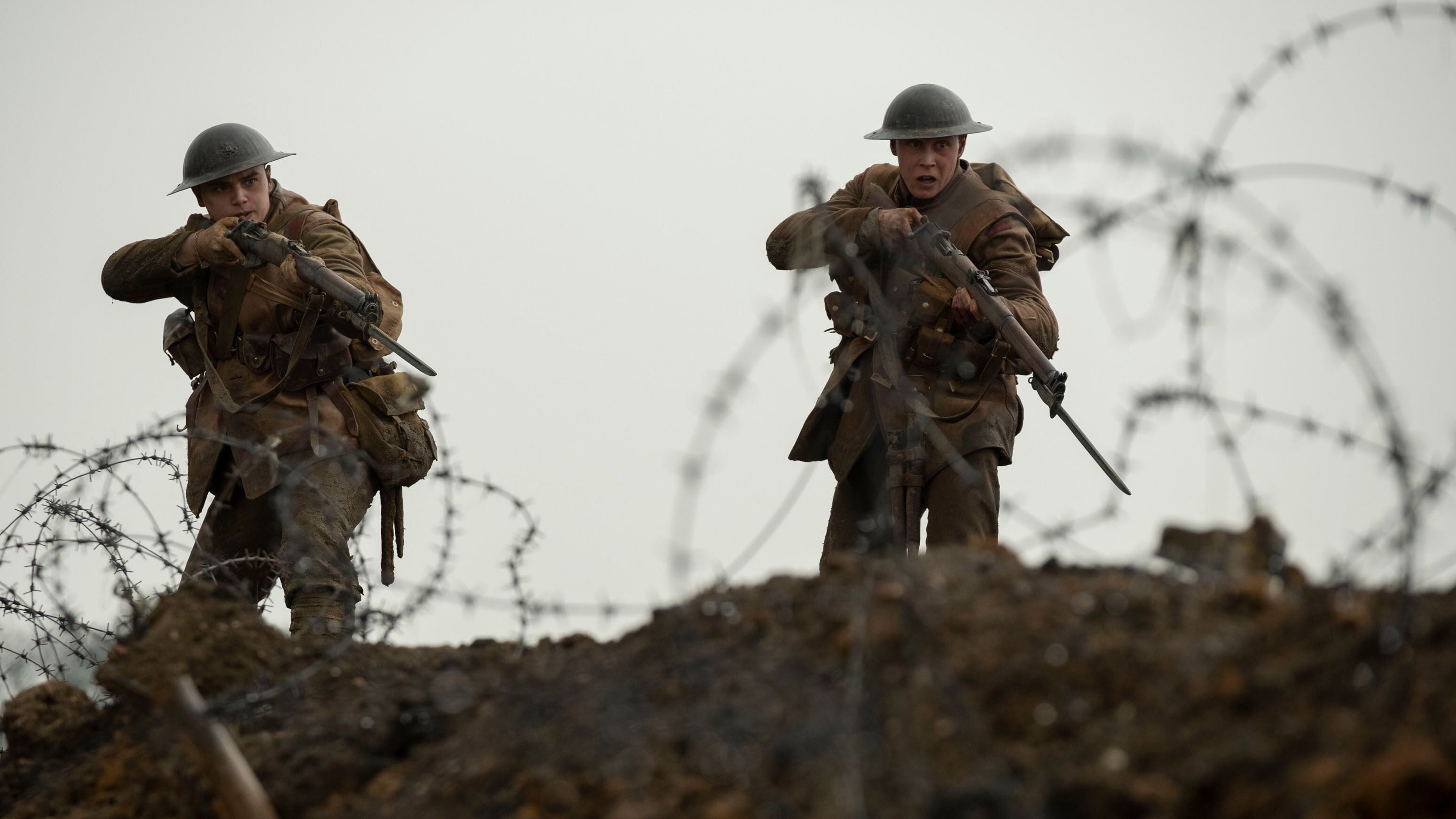 Nominated for 10 Academy Awards, 1917 is a breathtaking portrait of the ferocity and futility of conflict from celebrated director Sam Mendes (American Beauty, Road to Perdition). It’s the height of the First World War on the Western Front and two young British soldiers, Schofield (George MacKay) and Blake (Dean-Charles Chapman), have been tasked with an impossible duty. In a dangerous night-long mission, they must cross enemy lines and deliver a crucial message to an isolated regiment. If not received in time, the assembled young men – Blake’s brother among them – will walk into a trap and be massacred. This stirring and unbelievably tense story also stars the wildly talented ensemble of Colin Firth, Mark Strong, Richard Madden, Andrew Scott and Benedict Cumberbatch.

"A work of sweeping scale yet pinpoint intimacy"
— Time Out
"Bold, thrilling film-making ... a single-shot masterpiece"
— The Guardian

Shot in “one take” by legendary, Oscar-winning cinematographer Roger Deakins (Blade Runner 2049, No Country for Old Men), 1917 is as much a technical feat as it is an intimate work of art. Reaching beyond the realm of cinematic gimmicks, Mendes’ crafts a truly harrowing vision of war filled with awe and anguish in equal measure. Personalising an overwhelming historical episode is no small feat and this film is sure to be remembered for its humane touch as much as its stunningly immersive visuals.